This project involves a new partner for Heart-Links. ACIES works with children and their families in the impoverished urban district of Quiritimayo, Cajamarca. Mining and other extractive industries have pushed many of these families have been pushed off their lands. In the city, the children are often alone for long periods while their parents are at work. As Indigenous people, they encounter discrimination and racism everywhere.

The centre offers these children an after-school program that respects and values their Indigenous heritage. Children draw on the ancestral knowledge of their community, create new knowledge through hands-on projects, and practise independence and sustainability by growing a garden and using its produce. For many years, the school operated out of a church hall, but a change in management meant they had to move out. Through this project, ACIES is constructing a facility that will serve as the centre’s permanent home in Quiritimayo. 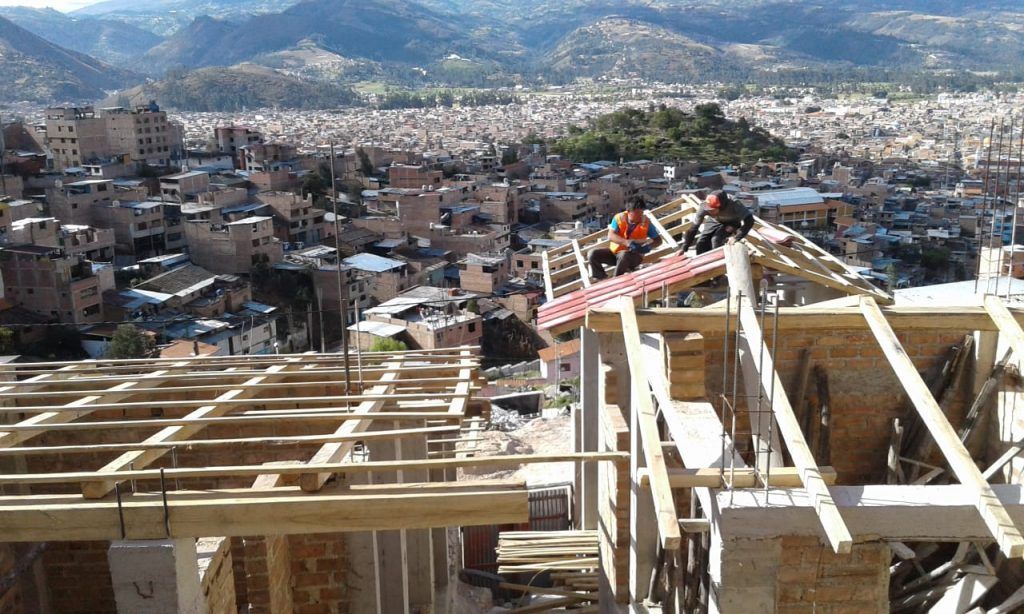 Heart-Links is grateful to the late Raymond “Pete” Cheele and his wife, Mabel, who pre-deceased him, whose bequest contributed significantly to this project. We also thank the Education Aid Committee of the Ontario English Catholic Teachers Association for its support.