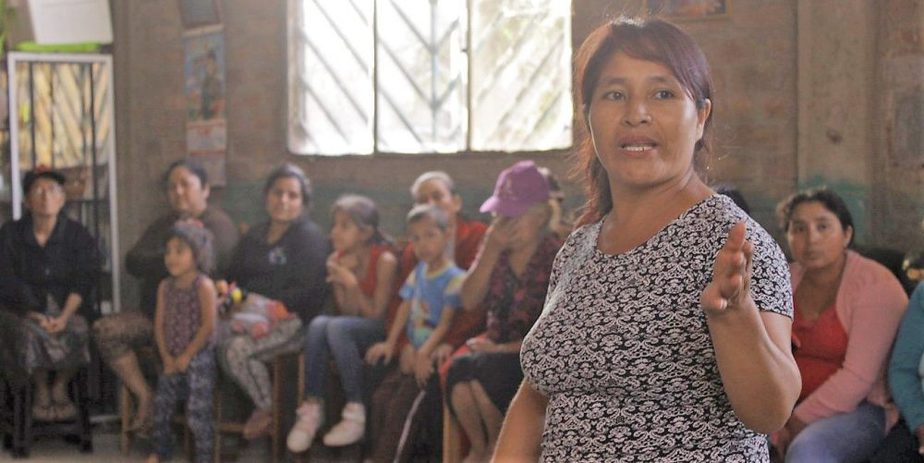 This school for community leaders in the populous and rapidly growing municipality of José Leonardo Ortiz, Chiclayo, builds on 2 earlier 2-year projects run by our partner Centro Santa Angela with support from Heart-Links. Centro Santa Angela gives priority to enlisting women in the program and to encouraging leadership that is democratic, transparent, inclusive and committed to human and community development rather than practices that are authoritarian and exclude. 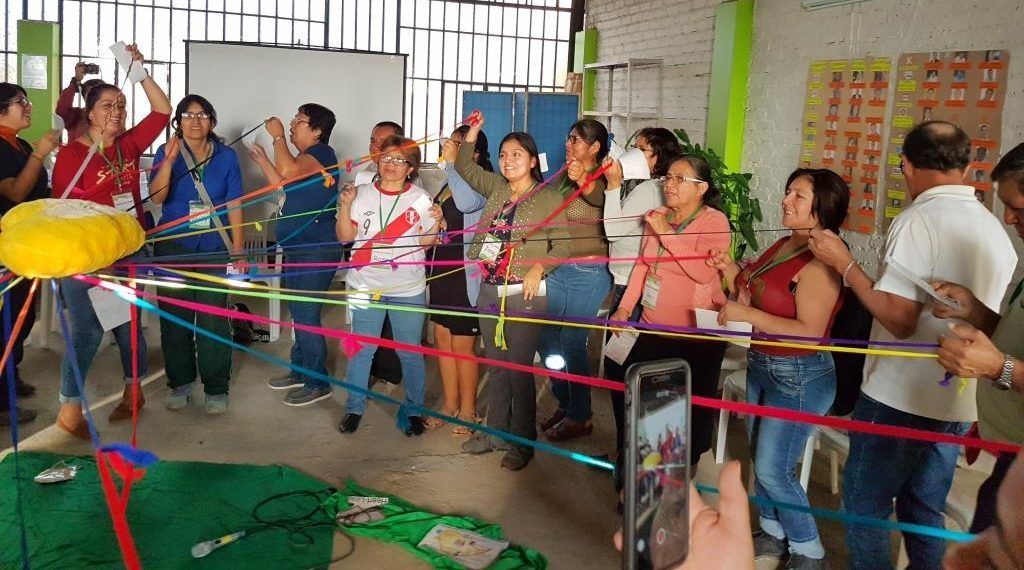 As in earlier sessions of the school, emerging leaders participate in a series of workshops aimed at strengthening the ability of individuals and communities to participate fully in society. As this session opens on the heels of municipal elections in JLO, leadership school participants and alumni will also monitor and push for implementation of the Governing Agreement reached with the newly elected authorities. This involves keeping abreast of municipal actions, meeting with the mayor and other functionaries, seeking input from community members on the quality of public services, preparing reports on the state of compliance, and reporting back to their communities in public meetings.